The monument is situated in Milada Horáková Street in front of the Prague 7 Municipal Information Center.

Milada Horáková's execution day on 27 June 1950  was declared the important day of the Czech Republic in 2000. It is commemorated as a Remembrance Day for the victims of the Communist regime. In this day a comemoration take place at the memorial of this social worker. women's advocate, politician and resistance fighter.

On the occasion of the Communist Victims' Day on 27 June, a commemorative event is held at the memorial, attended by representatives of Prague 7 City District, former political prisoners and witnesses. 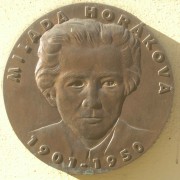 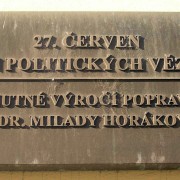 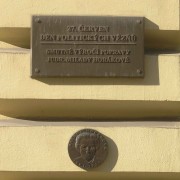 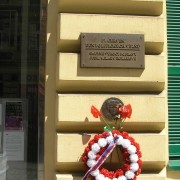 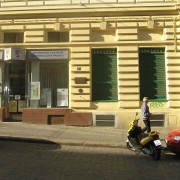